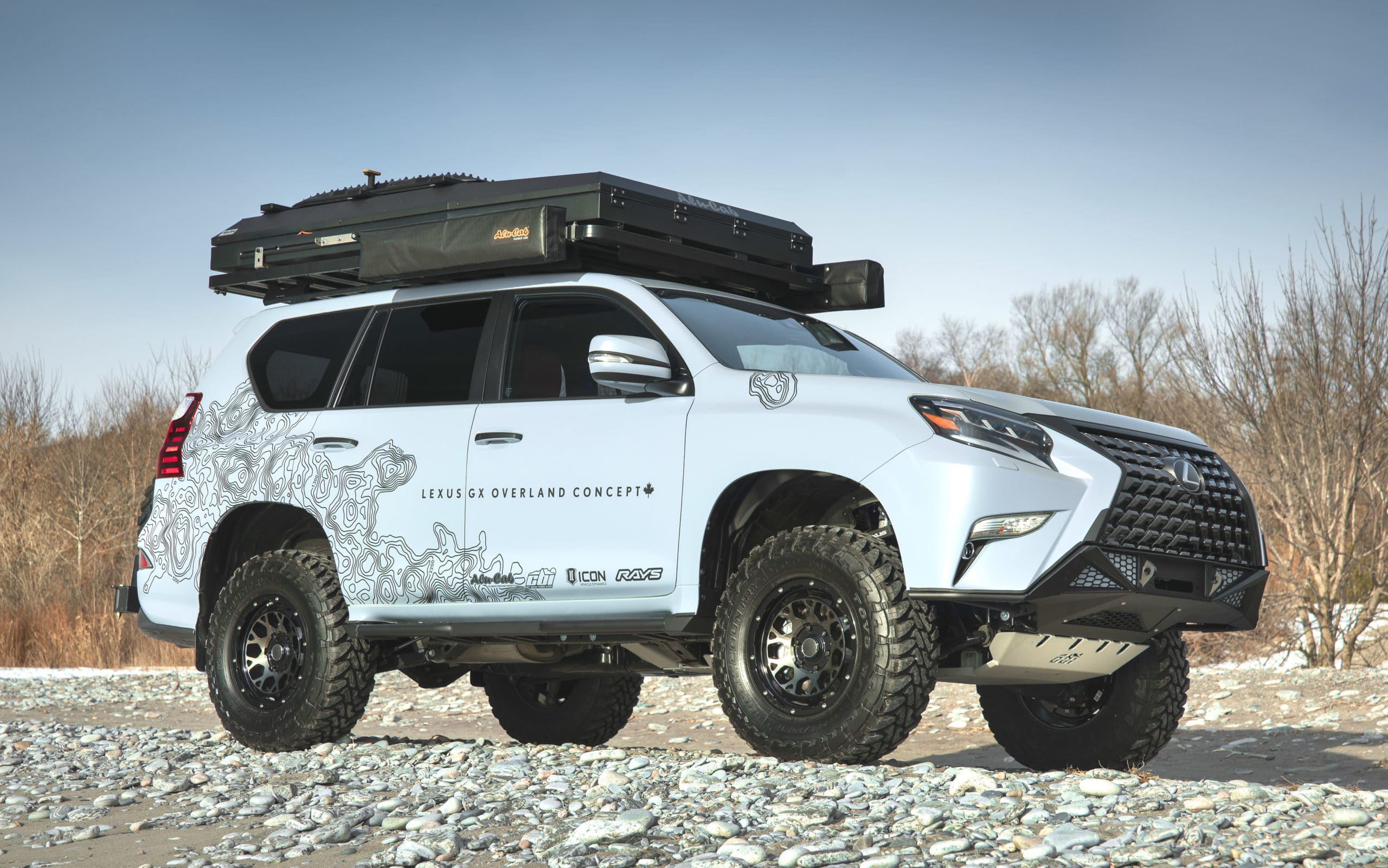 Lexus has developed a great line of luxurious automobiles over the years, and from the looks of it, the Lexus GX Overland Concept will continue their historic tradition. As a sort of spin-off from the GX 460, the Overland Concept brings the GX platform to another level.

The 2020 Lexus GX features a 4.6L V8 engine and many standard off-road features. For 2020, the GX is the only model in its class with true body-on-frame construction. With the GX, Lexus offers a luxurious SUV with plenty of capability and power.

In designing the Lexus GX 460, engineers have described the SUV as “Beauty meets Beast”, the GX Overland Concept brings that idea into a new stratosphere.

Beginning with a 2020 Lexus GX 460 Executive Package, the GX Concept offers a fast-deploying rooftop tent with a bed, large awning and even a shower cube. The GX Overland Concept presents those who want to be closer to the great outdoors with a luxurious vehicle that lets owners camp out in style.

The GX Overland Concept is also equipped with special tires, wheels and suspension to get you where you need to go, on or off-road. Lexus also adds a specialized front winch bumper to help get you out of tough spots. The GX Overland Concept also features full underbody and side armor to protect the SUV from extreme wear and tear of the outdoor life.

Revealed at the Montréal International Show in January, Lexus enthusiasts everywhere have been interested in seeing the Lexus GX Overland Concept hit the road. Hopefully, Lexus will soon reveal plans to put this model into production. 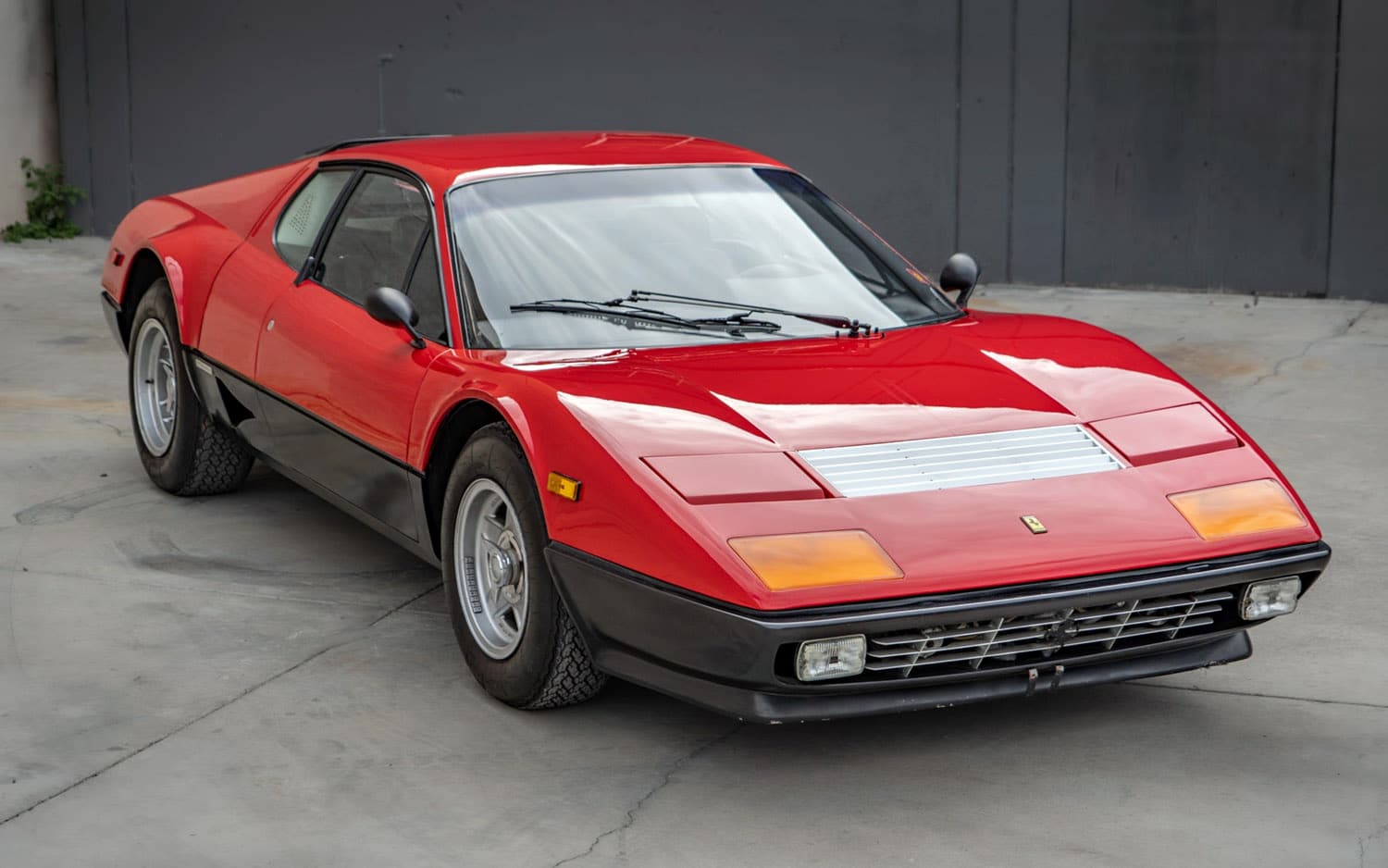 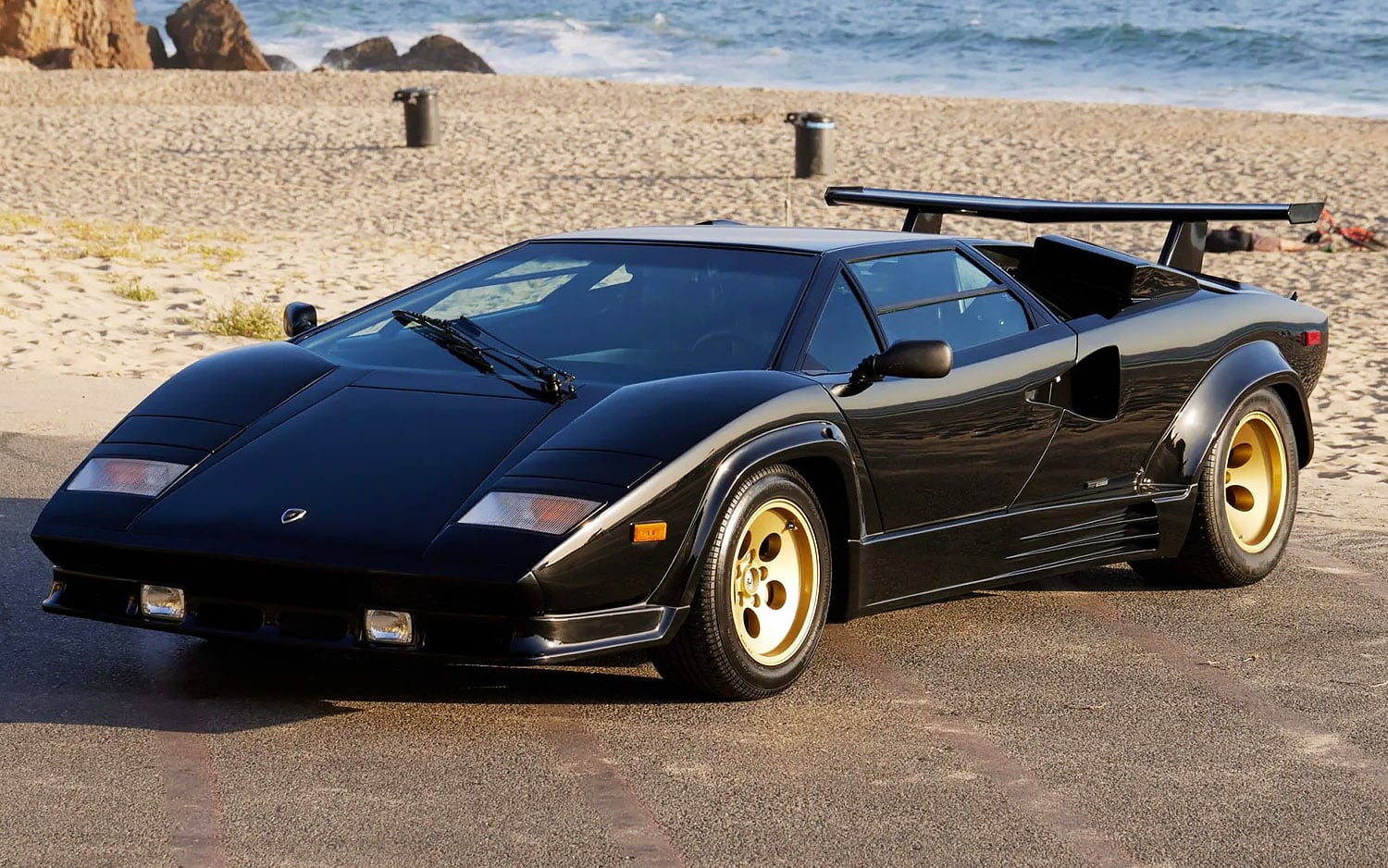