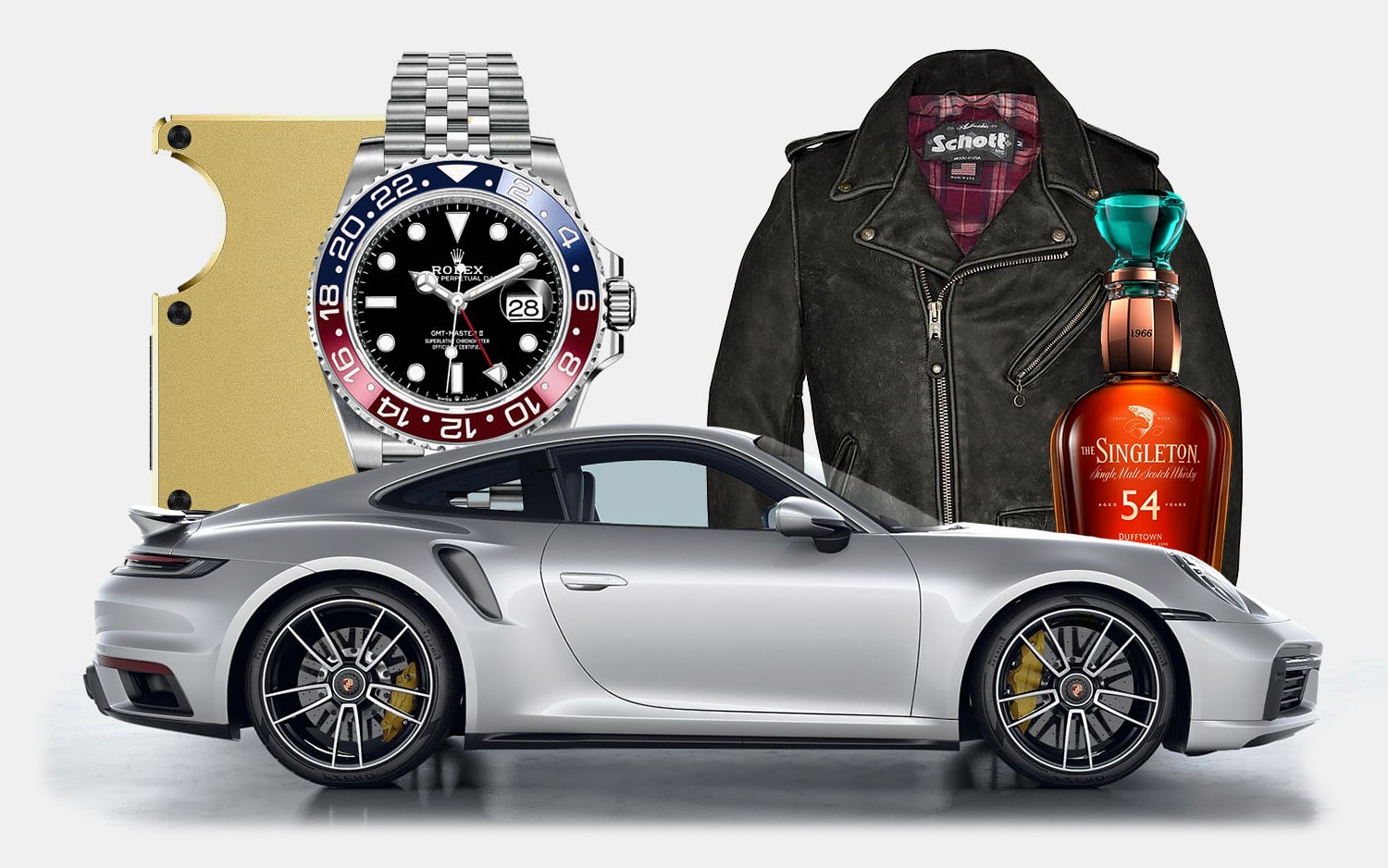 Men of discerning tastes are often the hardest to buy gifts for. When they can buy anything they want for themselves, you have to get creative—and find them something that they’ve never thought of. That’s why we’ve collected 10 of the best luxury gifts in our GearMoose archives to get you on the right track for that impossible-to-shop-for man.

No written description can do justice to just how mind-blowingly complex an experience it is to drink Macallan’s 25 Year Old Scotch Whisky. As the angel’s take their share from the barrel each year, the spirit gets more concentrated and nuanced, making it widely regarded as one of the finest whiskys on the planet.

Rolex has become almost synonymous with luxury, and for good reason—they make watches that are not only finely crafted, but so immaculately designed that they can almost stand as works of art. Their GMT Master II is the sort of “wear it every day” luxury that any man can aspire to.

Luxury doesn’t have to mean maximizing everything. In its finest iterations, luxury carries the minimalist motto of “less, but better”. The Ridge’s 18 Karat Gold Plated Wallet epitomizes this idea, with a slim and sleek design that’s made all the better with a little bit of bling.

As a man in my twenties, I tried to celebrate each birthday by drinking a Scotch that was as old as I had just turned. Now, there’s a new milestone to look forward to: The Singleton’s Paragon of Time whisky expressions, with ages that put them in a class of their own.

640 horsepower, a 2.6 second 0 to 60, and a 205 mph top speed make the Porsche 911 Turbo S a monster of a car. That it’s all wrapped up in such an attractive package is testament to the German engineering of its designers.

Ever wanted to capture that James Dean cool? Schott’s 626VN Perfecto Vintaged Jacket will do the trick. Each jacket is individually detailed and worn-in to create a look that says you’ve had it for years, right from the first time you put it on.

Minimalist design and maximum sound fidelity defines the Bang & Olufsen aesthetic. Their Beosound Balance Stereo Set will blow your mind with its sound quality, allowing you to melt away into new dimensions of your favorite tunes.

Made by hand in England from full grain Tuscan leather, the Bennet Winch Leather Briefcase is the classiest way to carry your essentials to work. Its sleek design holds a myriad of pockets while never looking bulky or misshapen.

All of Yeti’s gear is built to last. But their V Series Stainless Steel Cooler takes this even a step further—it’s built like a tank, and we’re pretty sure it could withstand a bomb blast. Which is good, because after an airstrike you’d probably need one of the 46 beers it can hold.

Fine writing implements should be a part of every discerning man’s life. And they don’t get much finer than the commemorative John F. Kennedy fountain pen from Montblanc. Subtle details pay homage to the life of the great man, and the construction of the pen gives it a sublime weight and balance. 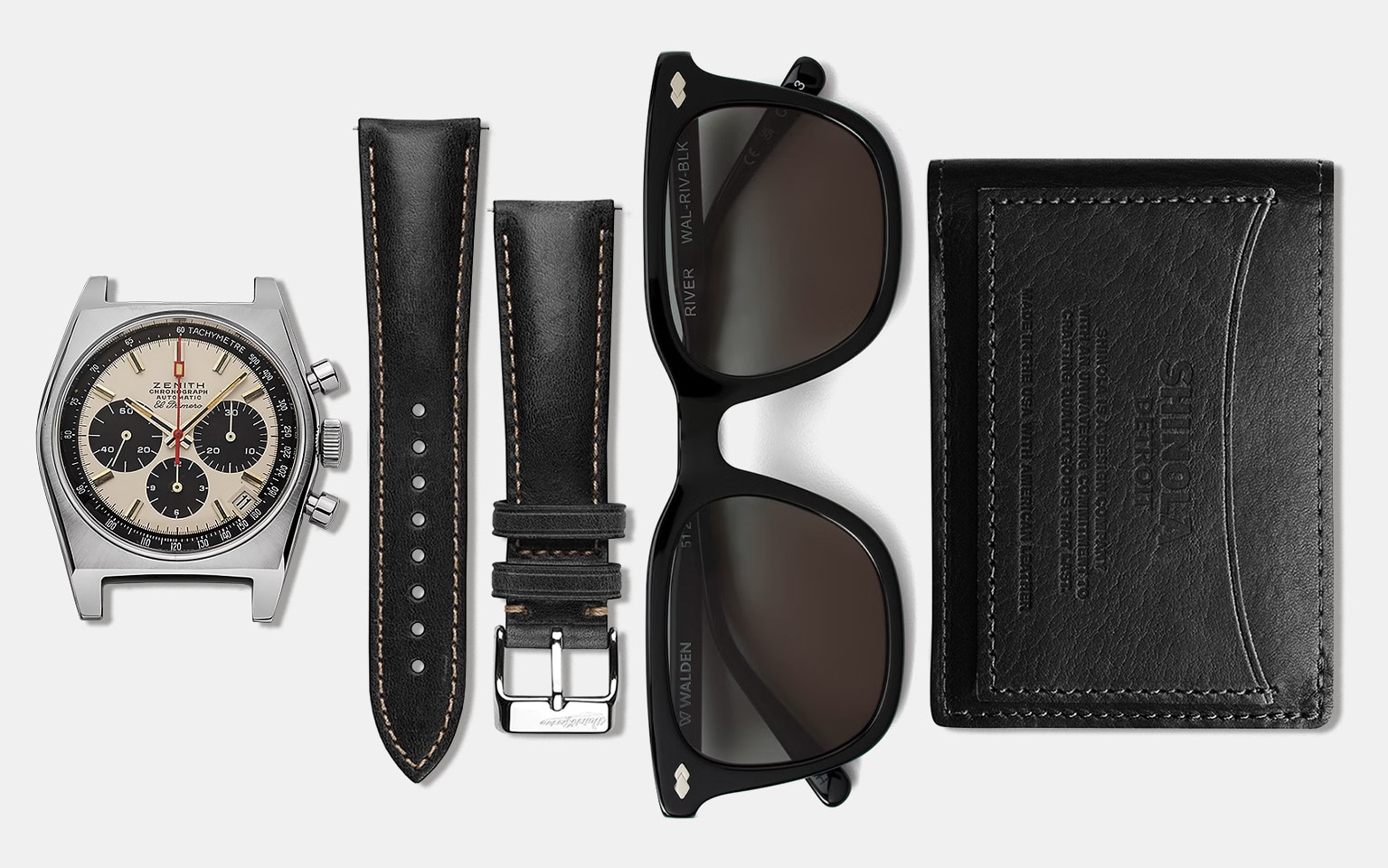 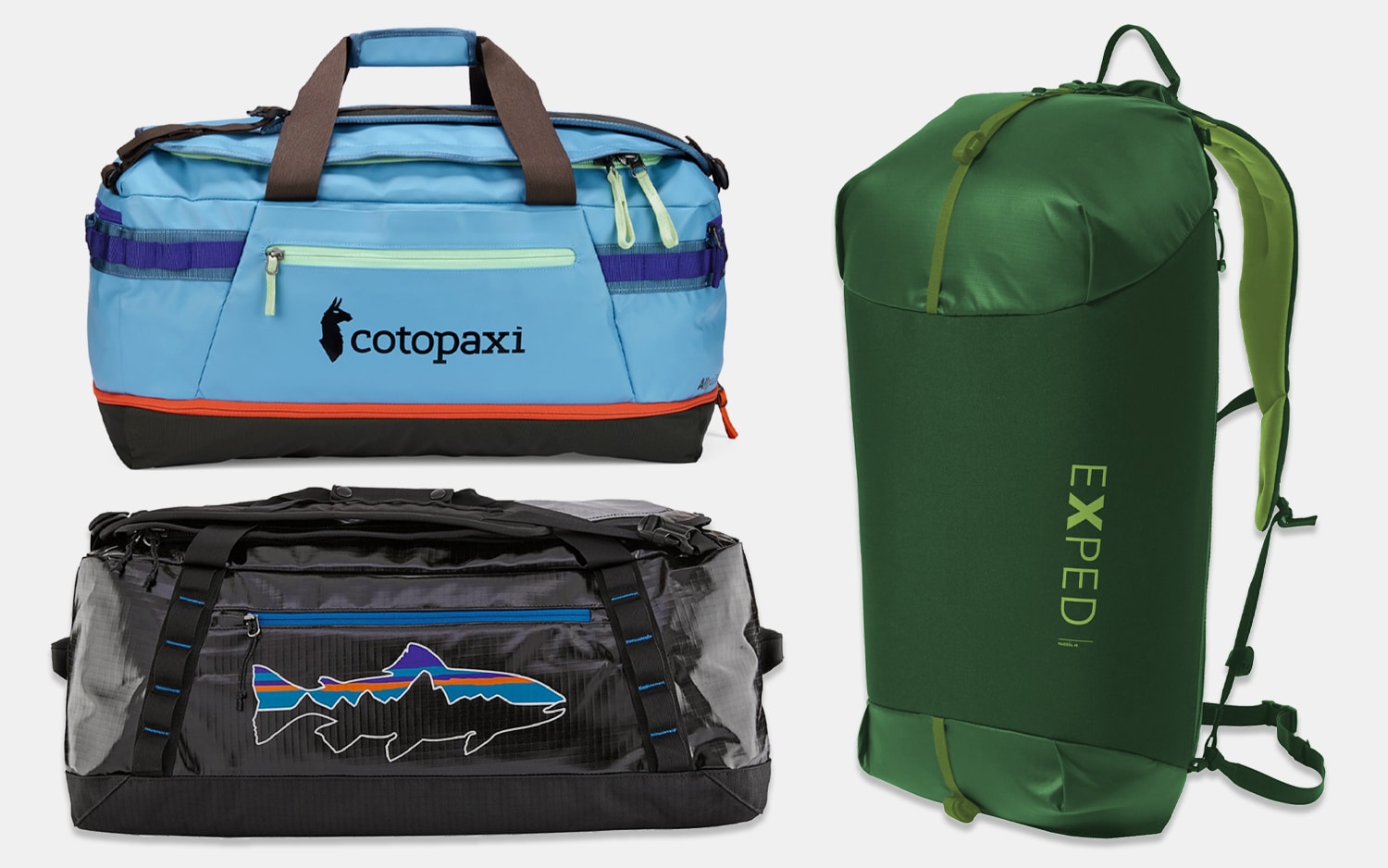