Throughout automotive industry history, you will find vehicles for nearly every purpose. It seems a certain type of machine speaks directly to the performance enthusiast, the sports car. If you’re gripping the wheel at every stoplight, revving the engine in anticipation of the green light, you probably fall into this category.

Many driving purists will tell you that there is only one way to test a sports car, drive hard. Pushing performance to its very limit is what motorsports are all about.

That’s the beauty of the sports car experience, for many drivers, it is the opportunity to get a taste of the action. Who doesn’t want to hear engines roaring with the subtle smell of warm oil and sticky rubber tires in the air? Taking your favorite sports car out for a spirited drive will deliver that experience to you, 24 hours a day, seven days a week, 365.

Of course, there is a little more to a sports car than just the driving experience it offers. Some cars leave a legacy that transcends time, cementing their pedigree as an icon even decades after birth. Driving any one of these 10 iconic sports cars will light up your tires and smile while garnering plenty of attention everywhere you go.

The Nissan Skyline GT-R probably deserves to be a lot higher on this list. It certainly would be if it had been more available worldwide during every generation of production. Its rise to fame occurred long before making it big as a tuner-car-culture favorite in some of the Fast and the Furious movies.

Sadly, the old school Skyline GT-R was never manufactured outside of Japan. Their export markets for the car were limited to a handful of countries.

In the end, the numbers speak for themselves. The R34 (1999 to 2002) generation Skyline GT-R could go from 0 to 62 miles per hour in only 4 seconds flat. That’s an iconic performance for its era from the factory twin-turbo inline 6-cylinder engine.

The modern 2021 Nissan GT-R, or R35 generation, is certainly an impressive machine. It churns out between 565 to 600 horsepower from the factory, depending on configuration, through a twin-turbo 3.8L V6 engine.

You really can’t go wrong with an R32, R33, R34, or R35 Nissan GT-R. Each of those generations of Skyline cars garner worldwide recognition. Many tuners squeeze more than 1,000 horsepower out of them, giving you plenty of chances to memorize the Skyline’s signature taillights.

Unlike the Skyline, the Toyota Supra had enough availability worldwide to make it an absolute legend of the streets. It is not uncommon to run into a Supra with over 1,000 horsepower out there. Good luck. At least the stylish rear-end of the Supra combined with the throaty purgle of the forced induction engine keeps you entertained as you lose.

The tuning potential of Toyota’s inline 6-cylinder engine under the hood of the second, third, and fourth generations of the Supra is insane. Especially the 2JZ-GTE engine block featured in Japanese Domestic Market Toyota Supras manufactured from 1991 to 2002.

Should you run into one, don’t assume it is just shy of 400 hp. No matter what Supra you run into, you never quite know how much work might be done to it.

You can pretty much pick any generation of the Dodge Viper and it will be recognizable from a mile away. You can hear the 10 cylinder engine roaring from nearly two miles away, the Viper is an iconic American example of engineering ambition.

Driving purists really enjoy the Viper as Dodge resisted the industry-wide push toward driver assists as much as possible with the V10 snake from hell. The temptation to unleash the Viper’s full power potential is as seductive as the sporty and curvy body lines.

Just be careful when slithering behind the wheel of the Viper, when this venom strikes, it can be lethal. After all, rear-wheel-drive without traction control can get a little slippery when you have nearly 500 horsepower, or more, at your disposal.

When it comes to automotive styling that leaves a lasting impression, it’s impossible to ignore the Mercedes-Benz 300 SL coupe. From 1954 to 1957, Mercedes-Benz manufactured 1,400 total of the gullwing 300 SL coupes.

Fire up the 3.0L inline 6-cylinder engine and use the 4-speed manual transmission for a nostalgic and sporty driving experience with style. The gullwing Benz brings classy sophistication everywhere it goes and is still instantly recognizable nearly seven decades later.

It may not compete with modern sports cars when it comes to performance, but the Mercedes-Benz 300 SL Coupe driving experience is still priceless. Easily one of the most iconic sports cars of all time.

Long before the popular Hollywood rendition of Ford’s historic rivalry with Ferrari, the racing GT40 and the production GT were household names. Although it is rare to see a Ford GT in person, when you do, you know it’s special.

If driving a Ford GT doesn’t inspire you to fantasize about racing in the 24 Hour Le Mans event, perhaps sports cars are not for you. This mid-engine, rear-wheel drive phenomenon is an automotive masterpiece.

Pick one, you really can’t go wrong with either generation of the Ford GT. Its legacy began with the GT40 but you can carry the torch from here.

From driving a Chevrolet Corvette to appreciating its heritage, this is America’s sports car. Pick any generation of the Chevy Corvette and you will get behind the wheel of one of the most popular sports cars of its era.

The real treat is always driving a Corvette. You will arrive to fanfare almost anywhere you go and every Vette owner typically gives each other a thumbs-up on the roads. That’s not even half as much fun as unleashing the wide-open throttle of a roaring Vette engine at any opportunity.

Even before Chevy’s flagship came with powerful and capable V8 engines under the hood, the first generation 1953 Chevrolet Corvette still featured Chevy’s most powerful inline 6-cylinder engine at that time.

Of course, the newest C8 Corvette now features an engine in the rear of the car. It also may be the most impressive Vette experience to date. Every Corvette gets recognition, easily making it one of the most iconic sports cars of all time.

If you knew anybody in the ‘80s or ‘90s who liked posters, you probably saw a Ferrari F40 on the wall somewhere. If you did not see it there, the F40 was in plenty of video games, or at least a very similar likeness of it was.

The Ferrari F40 defines cool. You don’t need to wear sunglasses at night to look the part if you are getting out of an F40 anywhere. The stylish Pininfarina design still holds up almost four decades later.

As for performance, what driving enthusiast doesn’t want to sit behind the wheel of a twin-turbo 3.0L V8 from Ferrari with a redline nearing 8,000 rpm. You have a 5-speed manual gearbox with rear-wheel drive and a 471 horsepower engine sitting behind you.

When it comes to iconic Italian sports car styling, there were just as many posters of the Lamborghini Countach as the F40. If not more.

Even though the extravagant rear spoiler was optional, when you see a Countach with the rear wing, you honestly believe it can fly. It certainly is taking off with your heart.

Any version of the Countach gets plenty of attention everywhere it goes. Casual car fans know it’s a Lamborghini right away, even if they cannot pronounce Countach. That’s what makes this classic Lamborghini so special, but actually driving a Countach is euphoric.

One of the most extraordinary versions is the 25th Anniversary Edition 1988 Lamborghini Countach. It also has the performance to back up that strikingly excessive ‘80s styling. A 5-speed manual gearbox puts you in control of a mid-mounted 5.2L V12 engine sending 420 horsepower to the rear wheels.

There is a reason why you never took that Lamborghini Countach poster down in your room, even years after moving out. You always knew this iconic sports car belonged in your garage one day. Perhaps it’s time to dust that poster off.

With a little help from Hollywood, the old school Shelby GT500 is easily one of the most iconic sports cars of all time. One glance at any 1967 Shelby GT500 and it is difficult to not envision Eleanor from Gone in 60 Seconds.

Many enthusiasts argue Eleanor is the perfect rendition of a vintage Ford Mustang on steroids. Go baby go.

When you roll in a GT500, you get the kind of respect Shelby’s reputation deserves. From the lope of the 428 cubic-inch V8 engine to the 140 mph speedometer, the GT500 is a prized pony. This car can still steal a show and your heart every time.

When it comes to a combination of style, precision engineering, and sports car performance, it is difficult to top the Porsche 911 Turbo. Not only is the 911 iconic, it is literally the flagship sports car of one of the most successful motorsports racing teams of all time, Porsche.

Hop into a 911 Turbo from any era and you will learn the definition of smiles per mile with hands-on experience. A few things to keep in mind, the engine is in back on the Porsche 911 Turbo and it is a rear-wheel drive machine in most versions.

Combine the 911 Turbo layout with the fact that it does have turbocharged boost and you have a sports car with very unique driving characteristics. In other words, take your time getting to know this beauty because it will reward you if you treat it right. 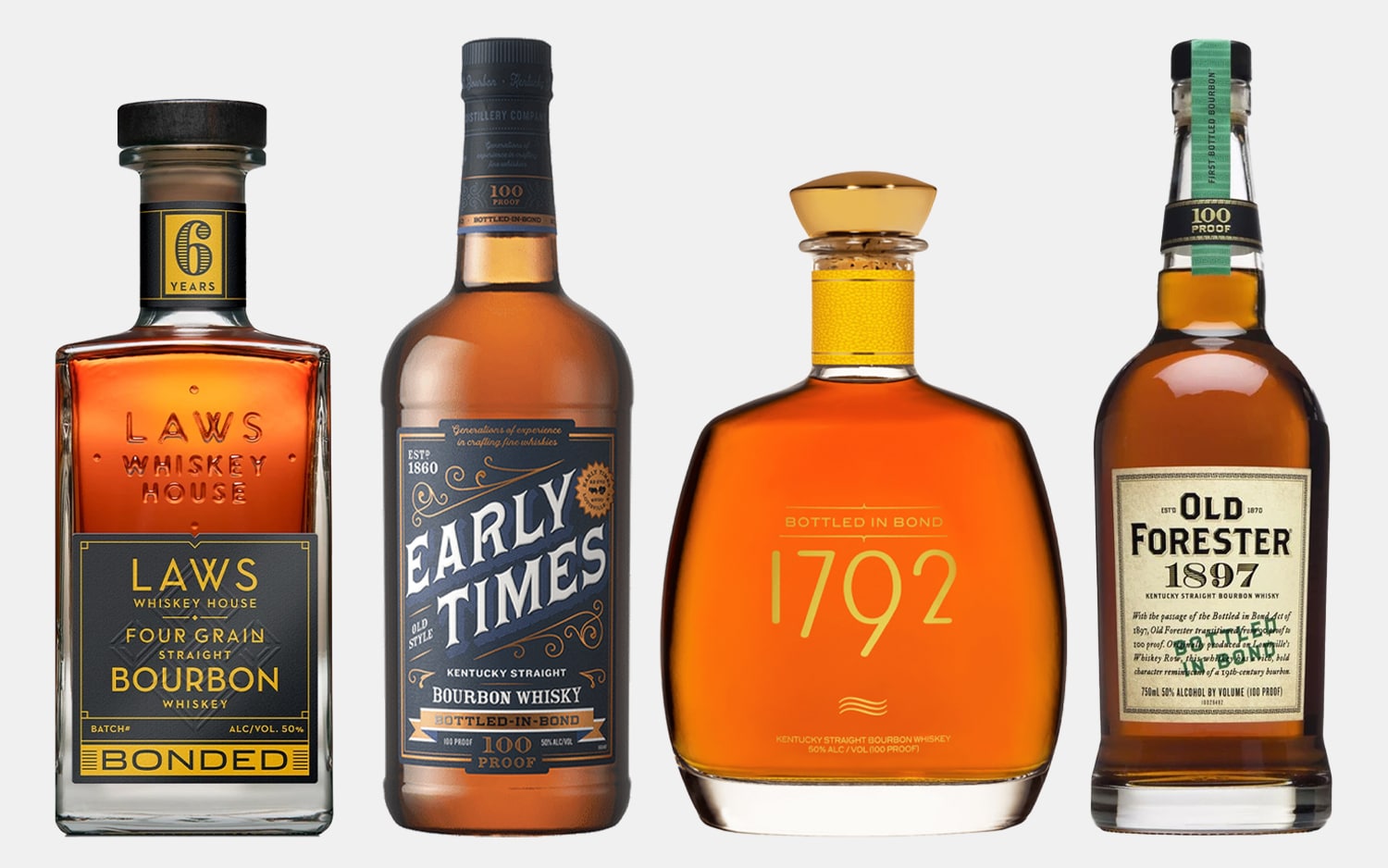 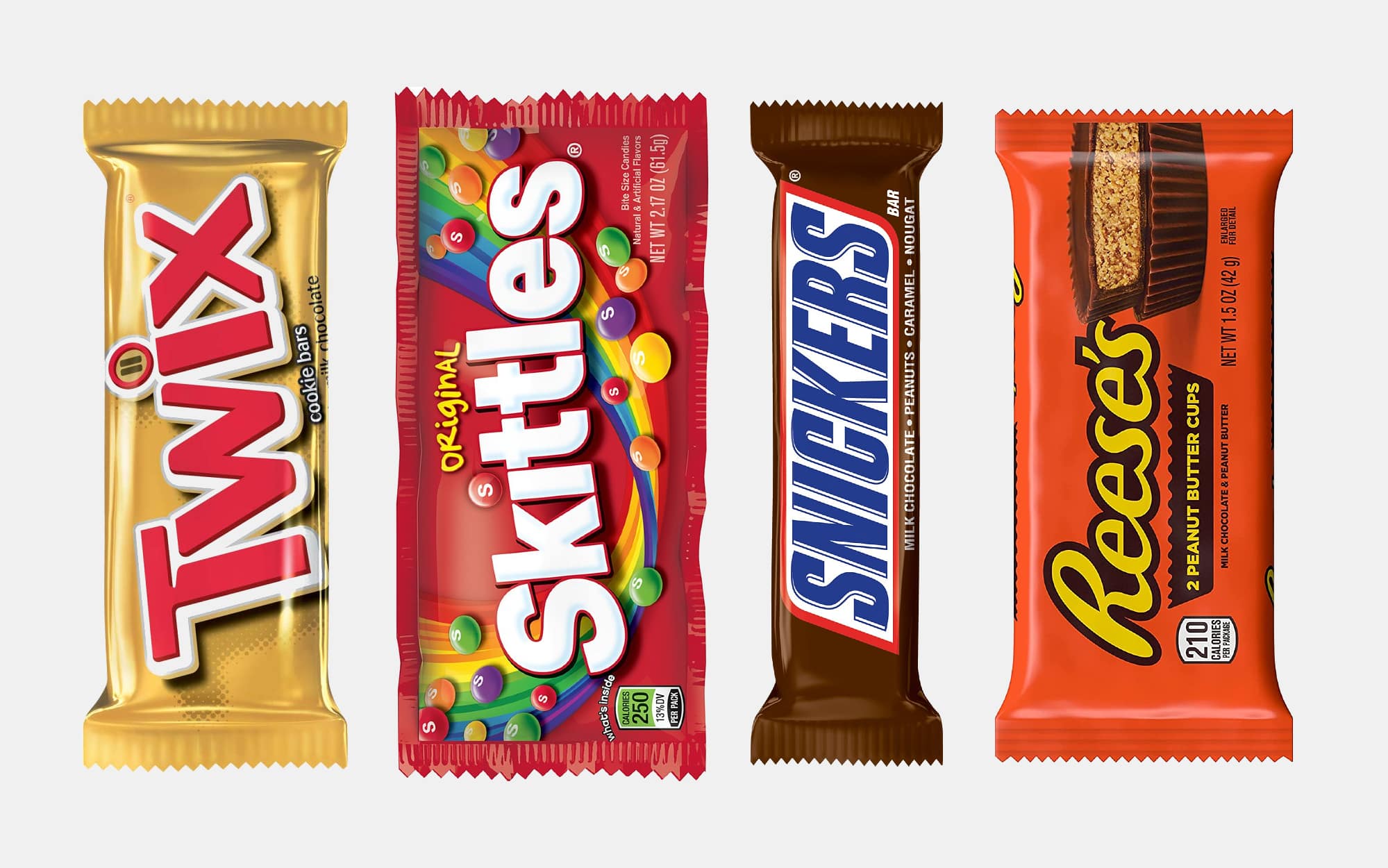