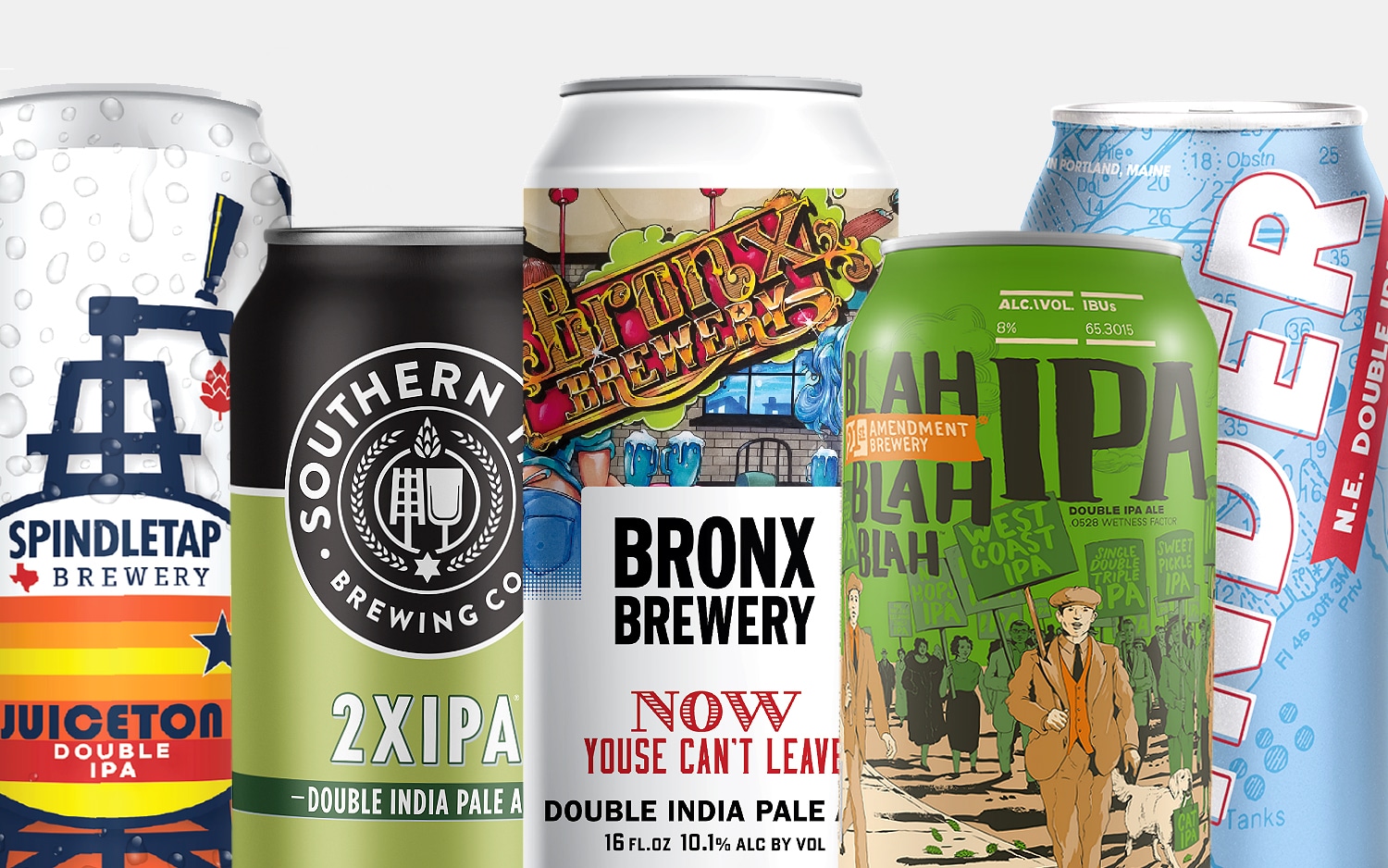 The IPA is still the heavyweight champ of the craft brew scene. But what if you’re looking for more — more hops, more strength, more intensity? Turn to the Double IPA. Here’s a guide that answers the question: What is a Double IPA? Get answers on where Double IPAs came from, how they’re made, and best of all what a Double IPA tastes like.

Why is it called a Double IPA?

You’ll also hear Double IPAs called “Imperial IPAs”. It’s a borrowed term from imperial stouts first brewed in the late 1700s for shipping to the court of Catherine the Great of Russia. It was a dark, syrupy, heavy beer with a wallop of alcohol. While you might want to think the extra booze helped the beer survive the journey to the Empress and her entourage, the journey was actually pretty short and rather cold — preserving the beer wouldn’t have been an issue. The stouts sent to Catherine were super strong simply because the Russians liked their beer strong. Now the term applies when a brewer wants to denote an extra strong stout, porter, pilsner, or IPA.

A little history on the Double IPA

To get to a Double IPA you have to start with IPAs. The widely accepted story goes that India Pale Ales were brewed specifically to survive the long journey from England to the British colonies in India in the 1700s — with the naturally antibacterial hops and higher alcohol content helping preserve the beer — but the fact is that many British brown ales were already making the journey (though possibly with a lower success rate) before IPAs got there.

The thing is, India is hot. And what would you rather drink in hot weather, a thick malty brown ale, or a hoppy refreshing IPA? The hopped up pale being sent to India became wildly popular, and British brewers brought that popularity on home by marketing the pale ale that India was so crazy for as India Pale Ale.

IPA kept up its popularity until World War I when the one-two punch of wartime rationing and temperance movements forced brewers to water down their beers and skimp on quality. The style all but disappeared until the craft brewery movement in the 1980s started digging up all those classic beer styles. West Coast and East Coast brewers made their own versions and soon, IPAs became the reigning style of craft beer.

And Double IPAs? You can go way back and thank eighteenth century monks in Belgium for brewing their triple ales — these dark gold, high alcohol beers use techniques that Double IPAs share, like extra sugar for bigger booze impact, and intense aromatics. The difference is hops.

Who made the first Double IPA?

The modern invention story goes that a brewer in Southern California accidentally added too much malt to the mash. Instead of ditching the batch, he added a ton more hops to balance things out. The result was a boozy, hoppy delight that’s now known as a Double IPA. That brewer then went on to Russian River Brewing where he still brews Pliny the Elder, one of the more coveted Double IPAs out there.

Credit for influencing the style goes to a few other California brewers as well, starting with Sierra Nevada and their hop-focused Celebration ale, which started in the early 80s as a “celebration” of the hop harvest. A good while later Stone Brewing in San Diego came out with their second anniversary ale in 1998 featuring double the hops, which would later lead them to brew Ruination, the first full-time-brewed Double IPA on the West Coast. Oregon’s Rogue Ales also gets a nod for their I2PA Double IPA in the 90s.

When the Great American Beer Festival first added Double IPA to its beer styles, there were about forty entries. By 2012 it was the most entered category with 128. Bumped out of the top entry spot by American IPAs the next year, Double IPA (now called Imperial IPA by the competition) continues to hold fast as the seventh-most entered beer last year.

How are Double IPAs made?

Malt is where beer gets its alcohol, when yeast converts the sugar in the malt into booze. The more malt in the malt-to-water ratio, the more alcohol in the finished beer. To make a Double IPA, the malt ratio is high, but a higher malt ratio makes for a maltier, sweeter beer with more caramel and toffee notes. And the goal for a DIPA is a light bodied, drier brew.  So brewers often put in sugar. Yes, sugar to make the beer less sweet. While yeast can only partially convert malt to alcohol, it can fully convert sugar, giving the finished beer a big booze hit without residual sweetness.

Then come the hops. They are the star of the show here. Multiple varieties are used and they’re used throughout the brewing process, boiled in with the mash and put in after fermentation is done. Wet (fresh) hops, dried hops, even hop concentrates are used to deliver that big bomb of hop power so their spicy, piney, citrusy notes can shine in the beer.

Look at it and you’ll see an orange yellow color, usually with a good head. Taste it and, as might be obvious, your DIPA is intense. You’ll feel the alcohol heat, and because alcohol happily dissolves the bitter compounds in hops, you’ll get a healthy dose of bitterness. Thanks to the extra malt, Double IPAs generally have a light base of sweetness, but it’s only there to balance out and support the hops. And hops are what these beers are all about. The hops will hit you before you notice any of the beer’s other qualities. Strong hop aroma, strong hop flavor, strong hoppy hoppiness, grapefruit, resin, pine, “dankness,” lemon, and honey flavors will all show up in a Double IPA.

As an experiment, have someone pour your Double IPA in a glass (a snifter or an IPA glass will work well) as you stand across the room and wait. The moment you can smell the hop aromas, head over and drink. Don’t worry, you won’t be waiting long. 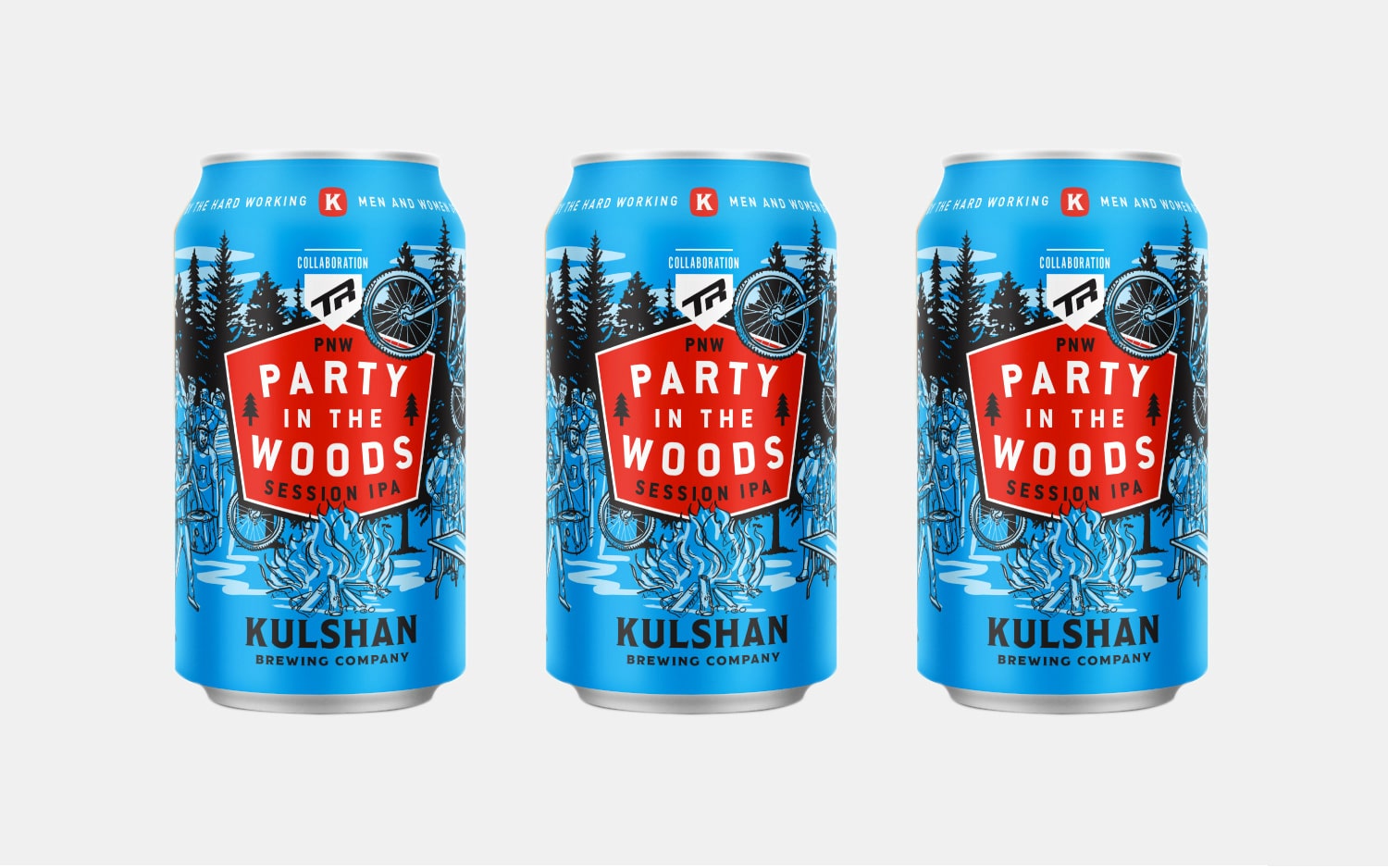 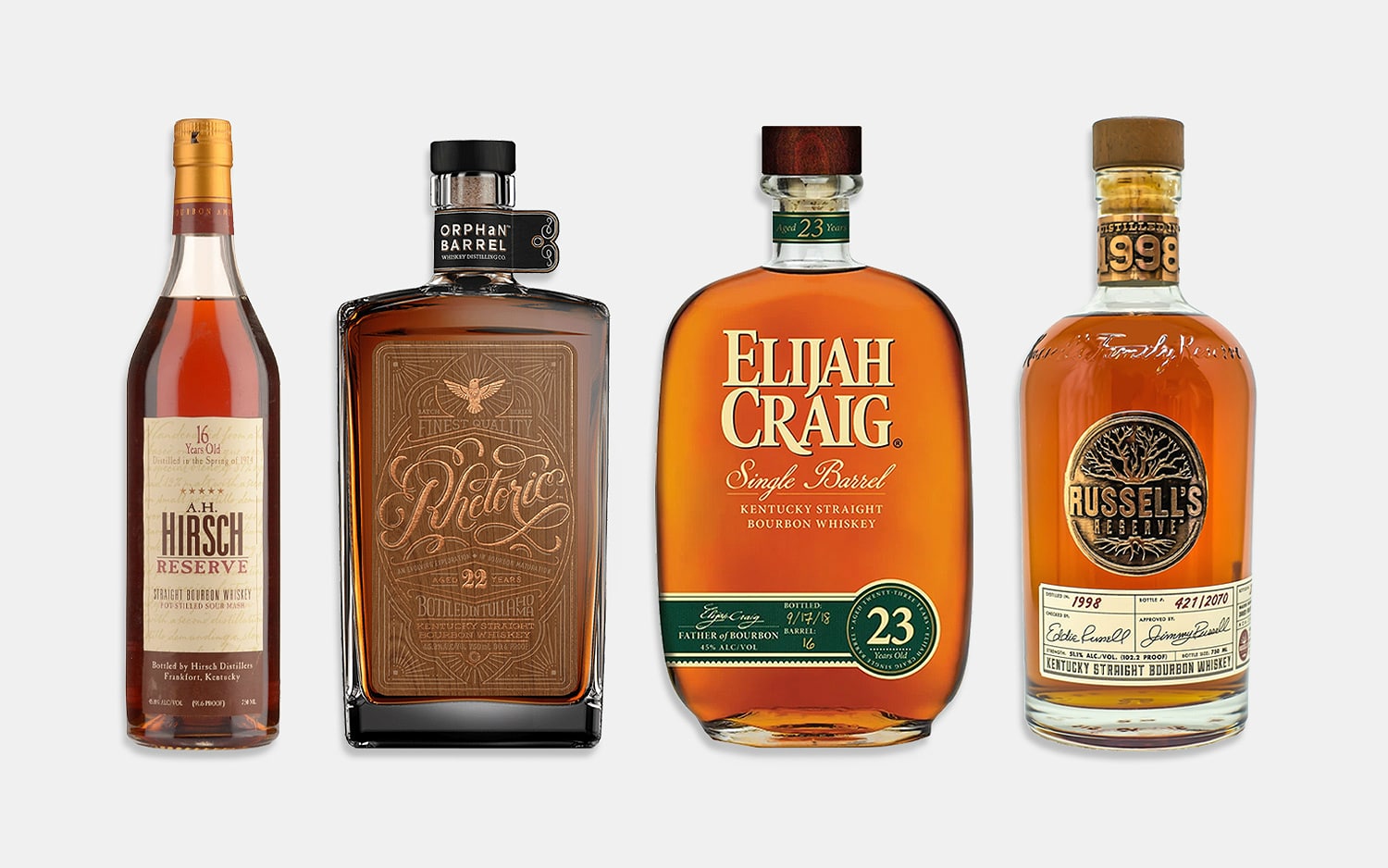