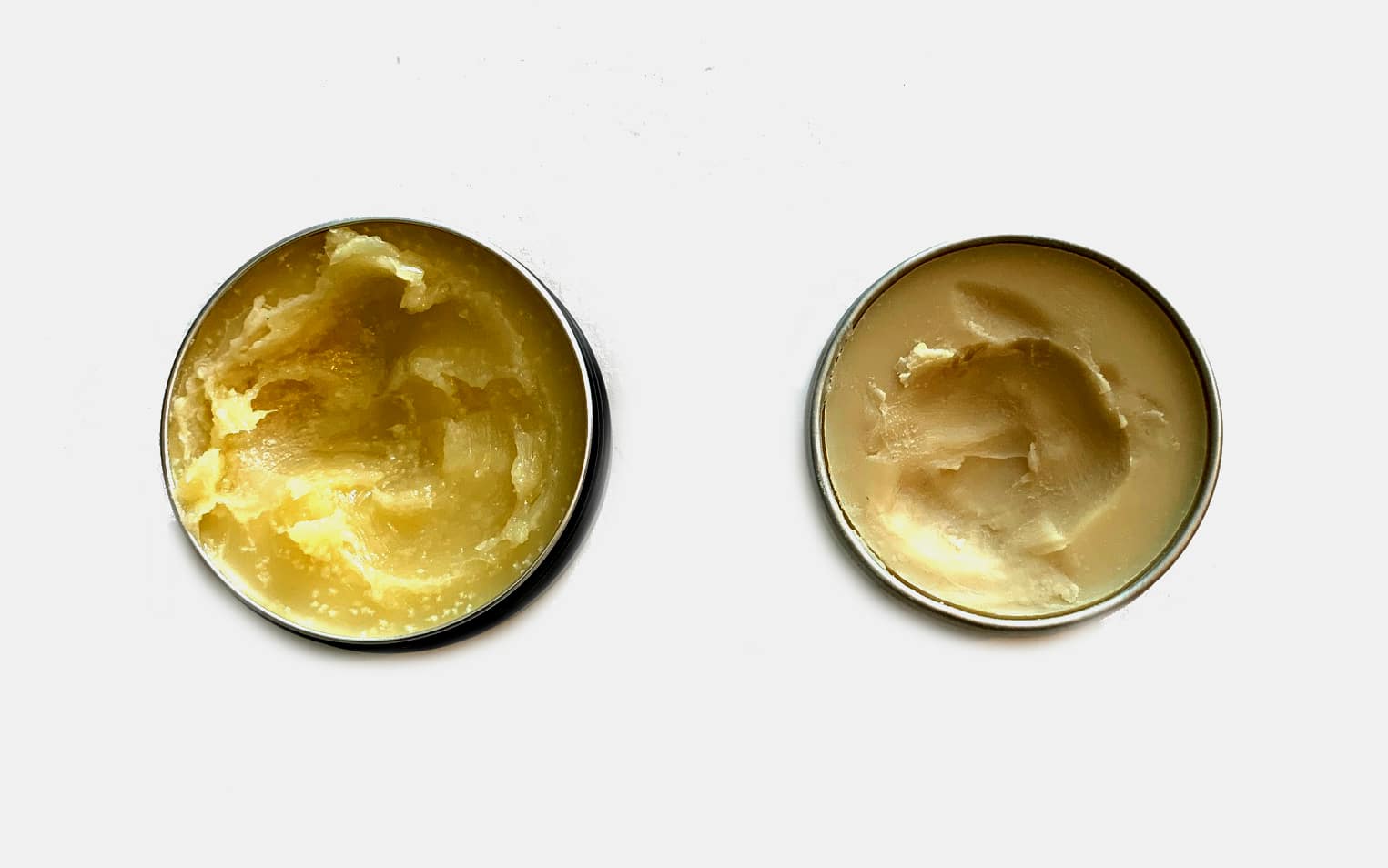 Beard balm, beard wax, mustache wax, beard oil, beard wash — the list of available beard products currently on the market is both never-ending and overwhelming. You could do nothing to your beard, let it grow, drink plenty of water, and wish for the best outcome, or apply the proper beard grooming products to your beard and look your best.

If you’re reading this, you’ve opted for the latter and I commend you.  A little bit of knowledge goes a long way. And with all of the misinformation about beard balm and beard wax littering most of the world wide web these days, I’m hoping to set the record straight. Today, I’ll be discussing the differences between beard balm and beard wax.

First off, if you’re considering using a beard balm or a beard wax, you’ve likely already done the hard part of growing an actual beard — one substantial enough to require some heavy-duty maintenance. If your beard is shorter — less than an inch in length — my advice is to do nothing at all and let it grow or use a beard oil (more on that here).

In short: beard balm is softer than beard wax, and its purpose is to condition the beard. Beard wax is thicker, harder, and designed to hold and style the beard hairs — much like a mustache wax. They are not one and the same and are two separate products with distinct differences. A beard balm is not a beard wax, no matter what the label says.

Have you ever woken up in the morning and your beard feels really dry, almost straw-like? The longer it grows, the more likely this is going to happen. Unlike the hair on your head, the hair on your face doesn’t receive the same oils and moisture from your body.  It’s a common problem remedied by nearly any beard balm.

Beard balm and beard wax are typically both wax-based, yet beard balm is softer and contains more carrier oils such as coconut oil, jajoba oil, olive oil, etc — along with some optional butters and creams for nourishing a longer beard. It moisturizes your beard and creates the appearance of a thicker beard as well. It does not provide any hold whatsoever and is not intended to.

How To Use Beard Balm

The best time to use a beard balm is right after a shower. Towel dry your beard, scoop out a dime-sized amount with your fingers, and start working the product through your beard after which you should proceed to comb your beard to evenly distribute the balm throughout. Towel-dry any excess product.

A true beard wax has but one purpose: hold. Unlike beard balm, beard wax, in theory, is not meant for softening or conditioning the beard hairs but instead allows the wearer to control and style longer, tougher-to-manage beards. This is accomplished via the product’s ingredients: more beeswax, less butters, and less oils than its beard balm counterpart. Wax and balm often contain many of the same ingredients, although I literally made my own beard wax a year ago with only two ingredients: beeswax and lanolin.  The resulting hold was fantastic.

Remember, more oil means less hold. This never changes. Less oils and butters make beard wax more difficult to remove from the tin, but, like mustache wax, the harder it is, the better hold it will provide. There aren’t too many actual beard waxes on the market that aren’t beard balms disguised as a beard wax. My recommendation? Keep a strong-hold mustache wax warm in your pocket, and apply it to your beard instead. You may rip a few hairs out in the process, but the hold will be amazing.

How To Use Beard Wax

Beard styling wax is best applied to a dry beard. Melting the wax in your hands will prove difficult. Evenly distribute throughout the beard with your hands, and attempt to brush your beard to evenly distribute the product before it begins to harden. The stiffer the beard wax, the more difficult it will be to apply, and the more hairs will likely be ripped away from your face. The hold will be fantastic though. Softer is not better in this case. Those who complain about how difficult it is to remove a wax from its container will never fully understand why their beard balm provides no hold whatsoever.

There are countless beard products currently on the market. Both beard balm and beard wax have their place in your grooming routine, however, they don’t work well together. The oils/butters in beard balm will render a beard/mustache wax useless. Find a beard regimen that works for you and your beard and stick to it. 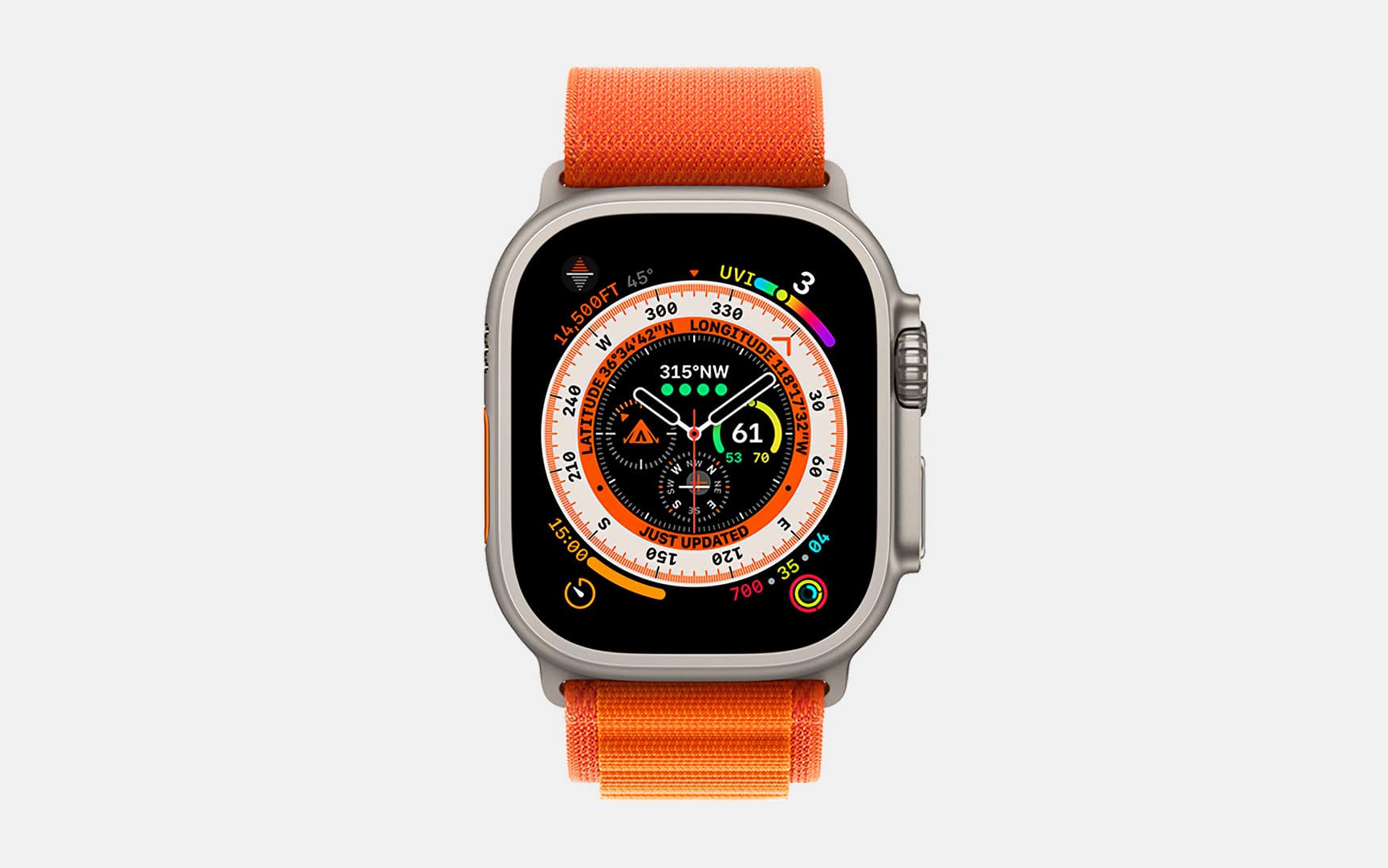 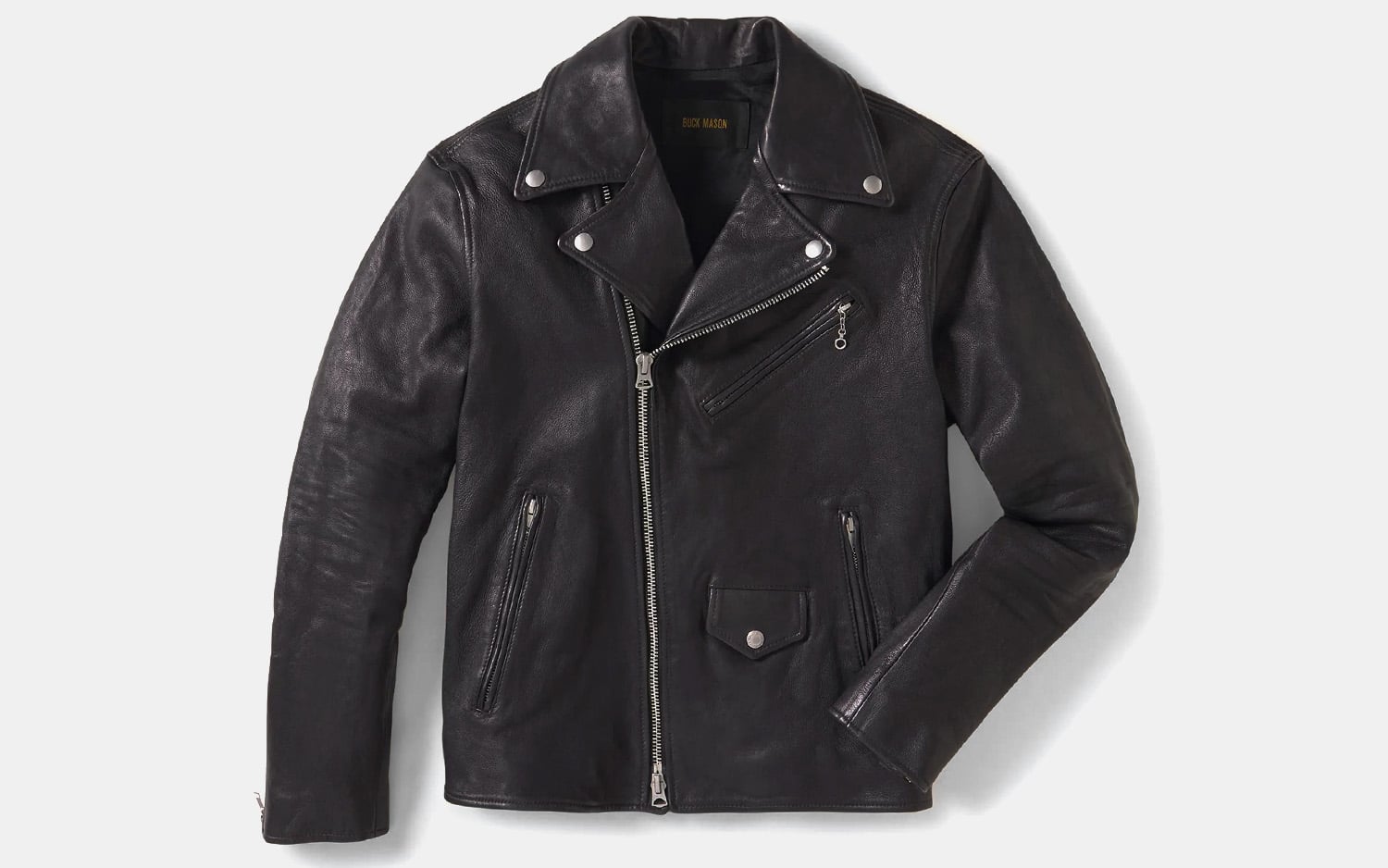