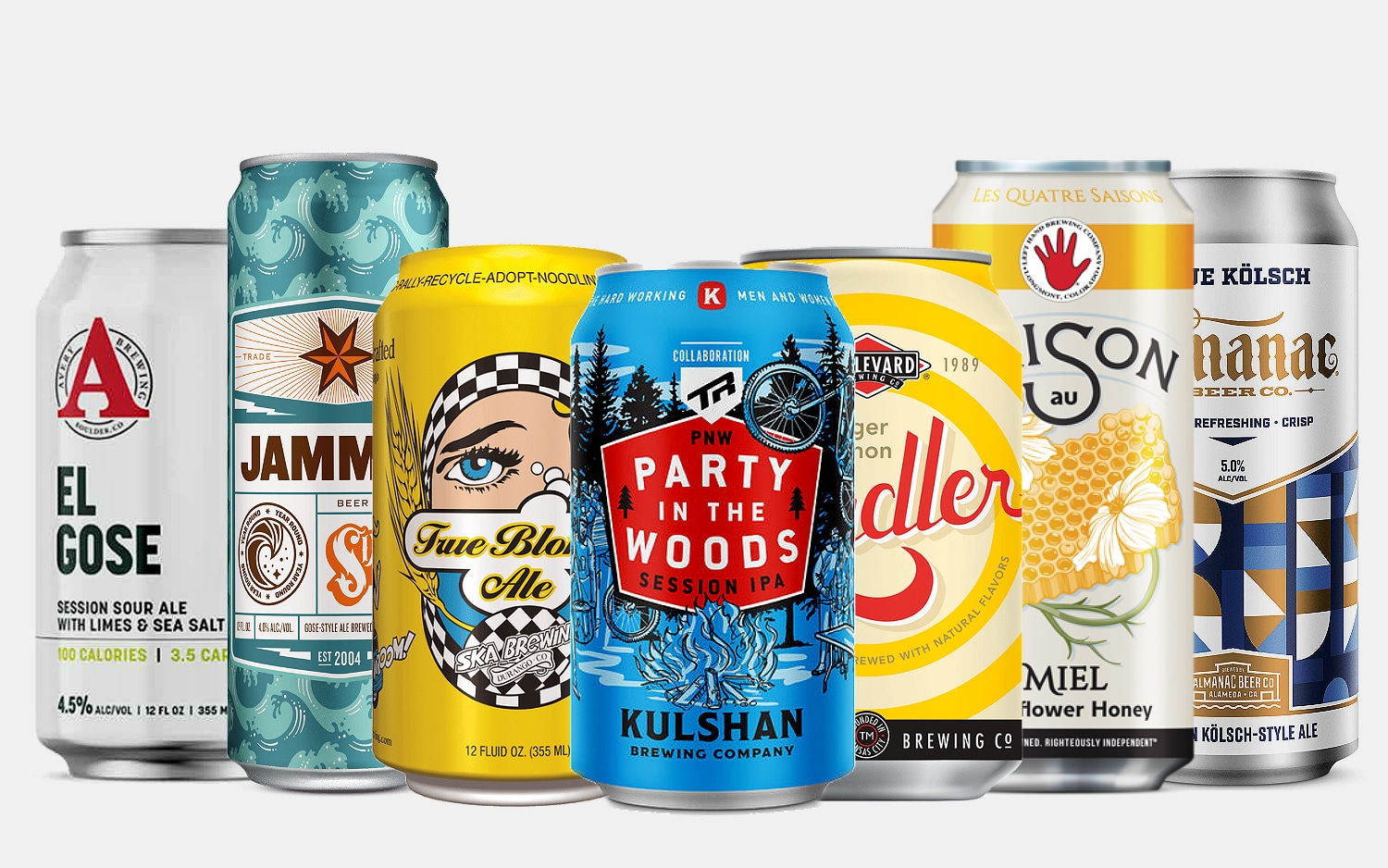 Set down your stouts, your porters, your black IPAs. Summer is the time for golden-hued, snappy beers that refresh the soul and quench the thirst. In the backyard next to the grill, in a hammock somewhere shady, on the porch watching the world go by, these are the summer occasions that call for something crisp and refreshing.

Here are seven of the best beer styles for summer. Some have been cooling off beer drinkers for centuries and some are relatively new, but one thing these beers all have in common is this: when the heat hits hard, these beers hit back.

In England it’s a shandy. Germany calls it a radler. Either way, it’s what happens when you mix beer with something sweet, refreshing, and non-alcoholic. The ratio is typically 1:1 and the beer is usually a light lager or pilsner. Lemonade is probably the most popular mixer but you can pour in ginger ale, lemon lime soda, or even grapefruit soda.

Light and thirst-quenching, it’s also a good carb boost if you’re working up a sweat. In fact, “radler” means cyclist in German and the first ones were served by an enterprising Bavarian innkeeper to thirsty cyclists back in the 1920s.

The Beer Judge Certification Program (the non-profit pretty much in charge of defining beer styles) puts two words at the top of its style requirements for American blonde ale: “easy” and “drinking.” Perfect for summer (blondes are sometimes called summer ales), the light-bodied, light-colored ale is clean and approachable.

This is what a craft brewer would recommend to someone new to the craft beer scene — but it’s ideal for anyone looking for something easy when the sun beats down.

Also known as farmhouse ale, this pale orange, slightly tart beer has plenty of fruity esters (the aromas left behind by yeast) and was brewed on farms in France and Belgium in the 19th century (and before) to keep the farm workers hydrated (and happy). Farmers used whatever was on hand to make their saisons, which is why you’ll find a variety of grains in and even spices in the saisons we love today.

Wild yeast played a part in the fermentation and left behind its signature earthy notes and slightly sour/tart flavor. Infinitely refreshing (and for anyone keeping track, the beer of choice for the writing of this particular beer article) a saison is what to reach for when you’ve been working in the heat and deserve something delicious.

You can consider kölsch an ale that thinks it’s a pilsner. Brewed with a light, pilsner malt and stored (lagered) for a good long time in the cold, kölsch is also lightly hopped and extremely balanced. But unlike pilsner, kölsch is brewed at warmer temps with ale yeast which produces esters as it ferments, imparting fruity aromas.

A kölsch is pale in color, crisp, clean, and smooth like a pilsner, but has a slightly softer, mildly fruity flavor with a creamy finish. Originally from Cologne, Germany, quite a few American craft brewers are trying their hand at this elegant, lively beer.

For a while there, brewers of IPAs seemed to be involved in a sort of strongman contest to see who could brew the booziest, hoppiest, punch-you-in-the-faceiest IPA possible. Double and triple IPAs. IPAs with ten and twelve percent ABVs. Not that there’s anything wrong with that, but it’s not what you want as you mow the lawn.

Session IPAs give you all the lovely, hoppy aromas and balanced bite of an IPA with an ABV that hovers below five percent.

A style born in Germany (possibly as early as the 1300s) but nearly lost by the time the 1970s rolled around, gose (rhymes with the name Rosa) is one of the more unique beer styles out there. Fermented not just with yeast, but also with lactobacillus bacteria (the beasties that make sour pickles and yogurt) gose also has salt and coriander added to the boil.

It’s tart, crisp, and fruity with a pleasant acidity and a refreshing, salty finish. Craft brewers are really getting into this style and trying some very interesting flavor combos while they’re at it.

First enjoyed in 1842 in what’s now the Czech Republic, pilsner is brewed with a lightly kilned malt, a cool-fermenting lager yeast, and saaz hops. 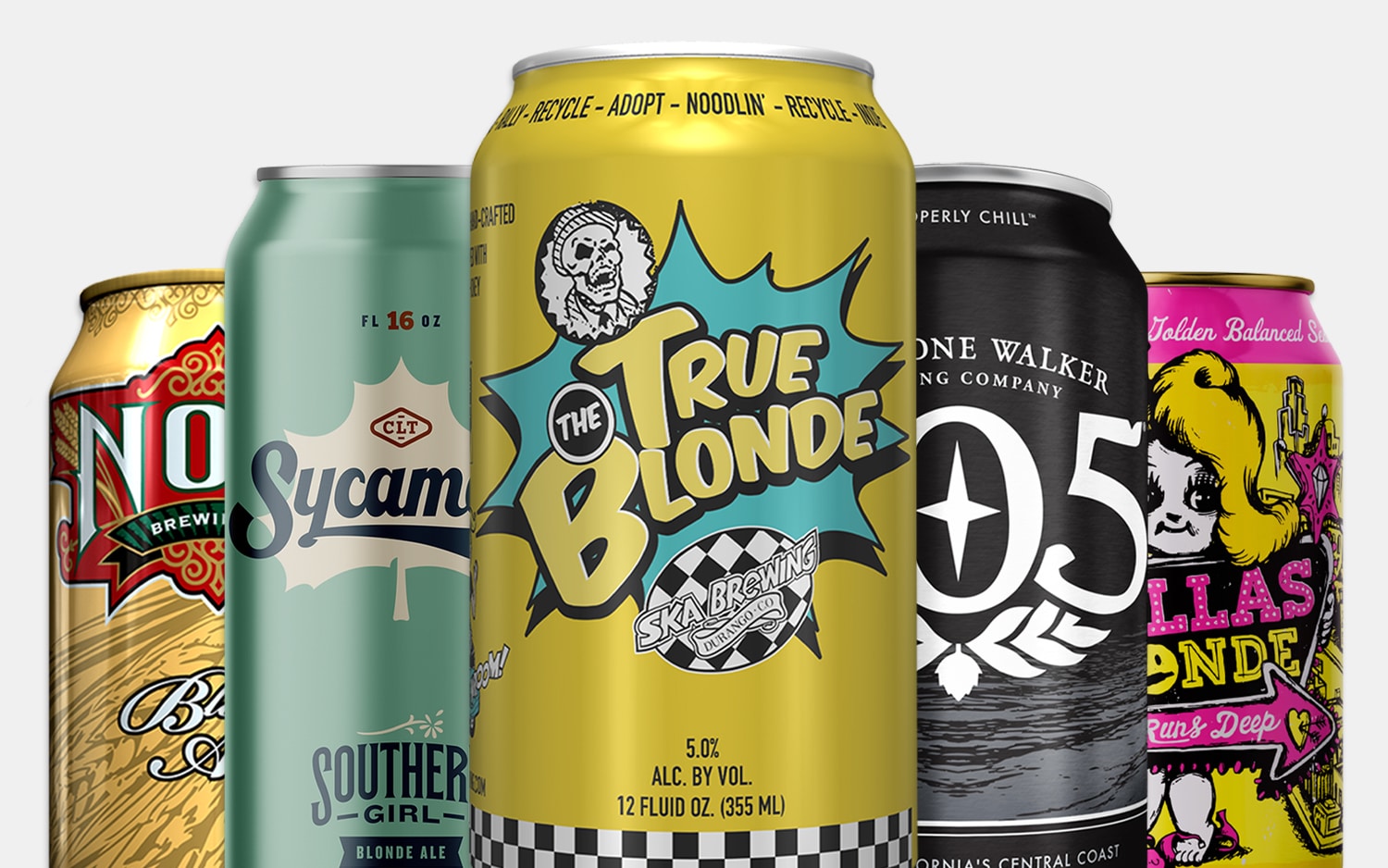