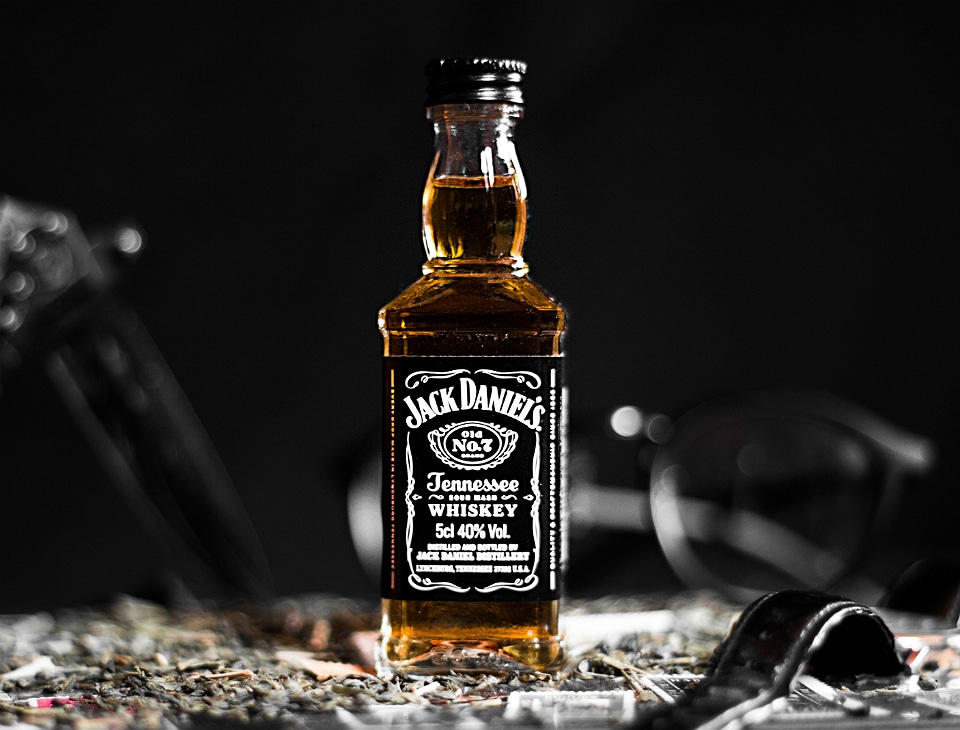 Who says you can’t have your Jack Daniel’s and eat it too? If there happens to be a shot or two of Jack Daniel’s left in the liquor cabinet this month, don’t throw a party just yet. Instead, put it to better use with one of these Jack Daniel’s Food recipes to make a dish that’s worthy of America’s favorite Whiskey. 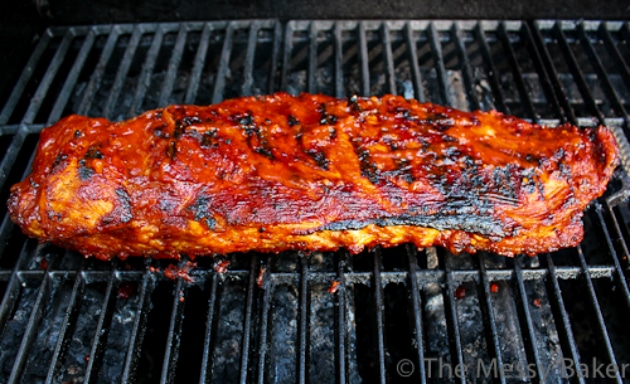 Jack and Coke Baby Back Ribs 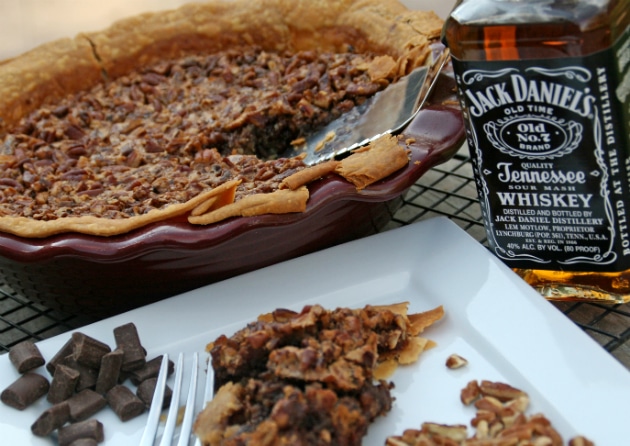 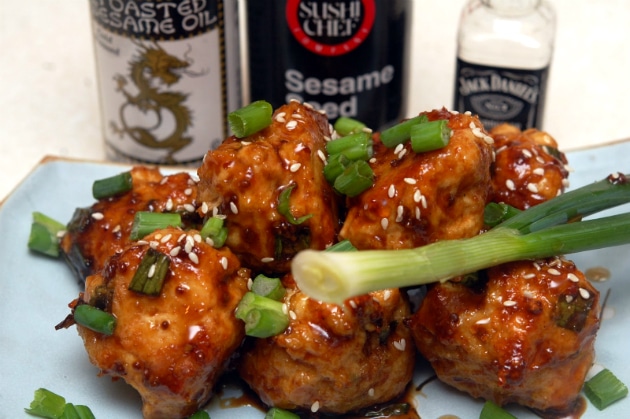 Meat and Jack Daniel’s go together like pizza and beer. The proof is in Jack Daniel’s Meatballs. The real magic in this chicken or ground beef appetizer is the sauce, which features a whole list of superb ingredients, one of which is a quarter cup of your favorite Tennessee whiskey. (Recipe) 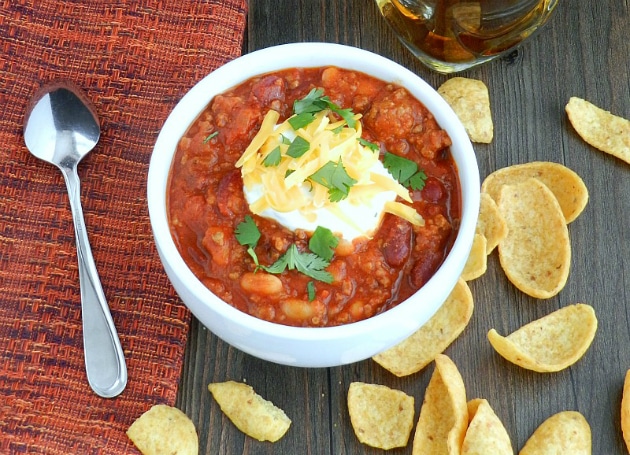 The next time you fire up the crock pot full of chili, ditch the hot sauce and instead grab whatever Jack Daniel’s you may have left from your previous shindig. Craft it like you would your normal pot of chili, only add eight ounces of smooth Jack Daniel’s Tennessee Whiskey. Have a party and Drink the leftovers. (Recipe) 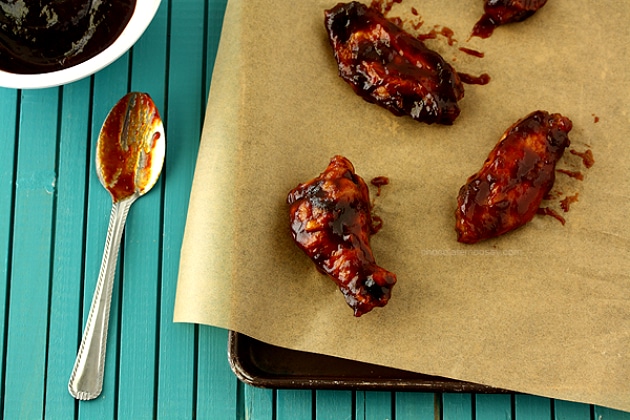 If you want your chicken wings to melt your face off, then your best bet is to head to Hooters and order a plate of 3 Mile Island Hot Wings. For all other chicken wing cravings, there exists Jack Daniel’s Honey Barbecue Chicken Wings. Bake or fry the wings accordingly, adding the sauce afterwards, which includes a quarter cup of none other than Jack Daniel’s Whiskey. (Recipe) 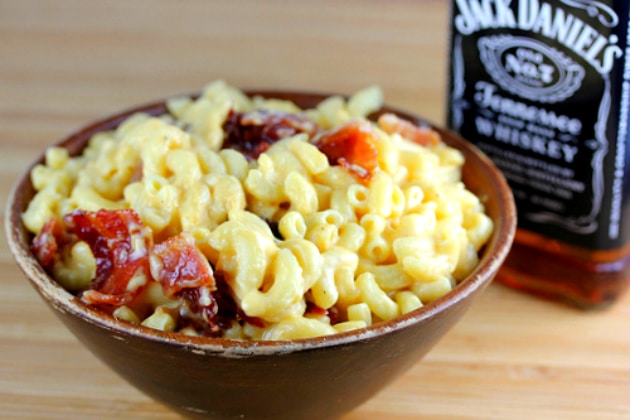 Macaroni and cheese is an essential side for any meal, or can be a meal all on its own. Instead of throwing a package of Kraft mac and cheese in a pan, do yourself one better by throwing together a serving of jack Daniel’s Mac and Cheese. The tablespoon of Jack Daniel’s added to the flour and butter mixture helps give it that familiar oaky flavor, but what really sets this dish apart from any other macaroni and cheese is its inclusion of bacon—Bacon dipped in Jack Daniel’s. Two things that will always taste good together. (Recipe) 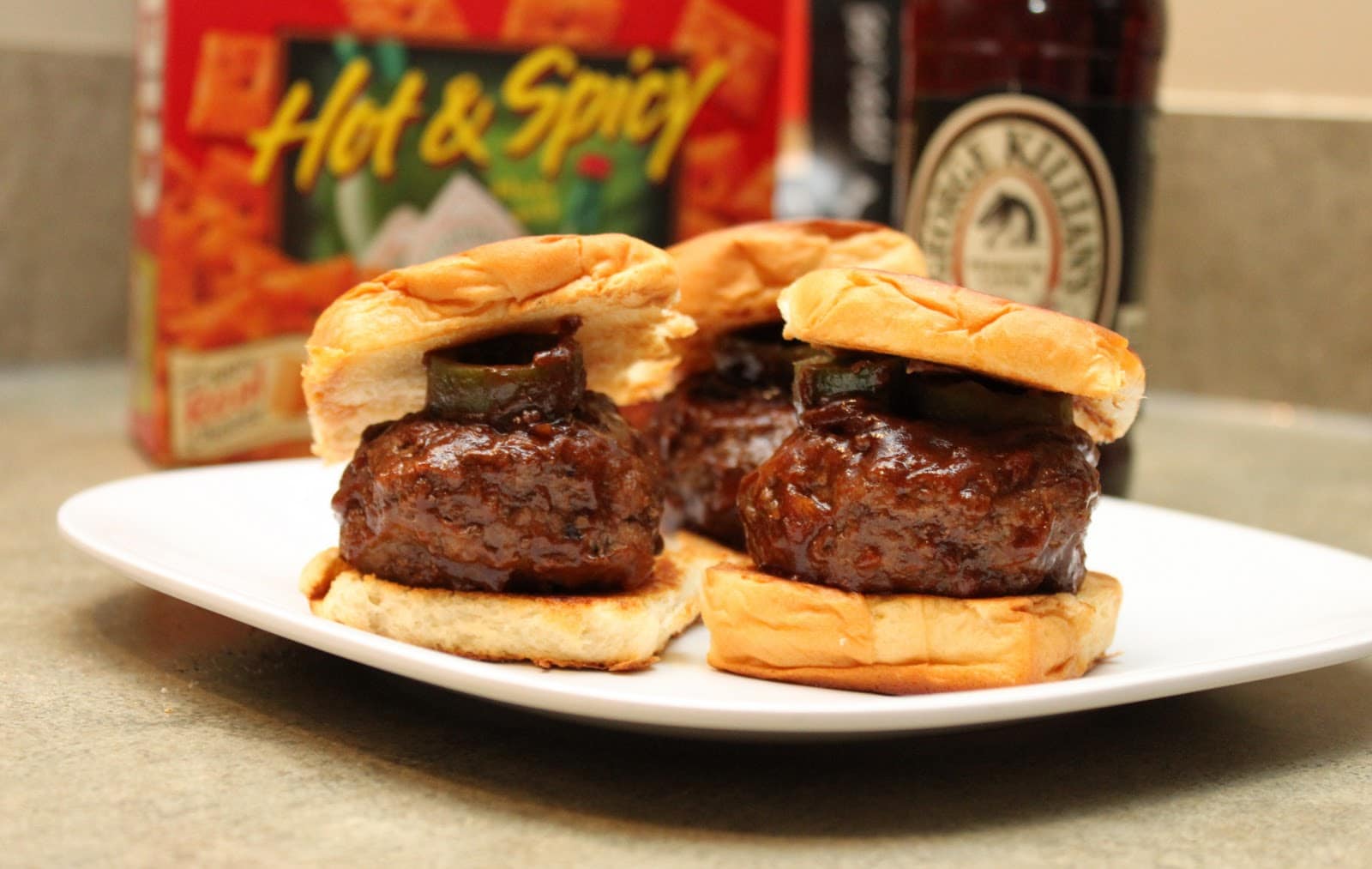 Sliders are proof that good things come in small packages. These particular spicy sliders are sauteed and then simmered in a special sauce that includes jalapenos, chopped onions, Jack Daniel’s Barbeque sauce, and a half cup of Jack Daniel’s Tennessee Whiskey straight from the bottle. (Recipe) 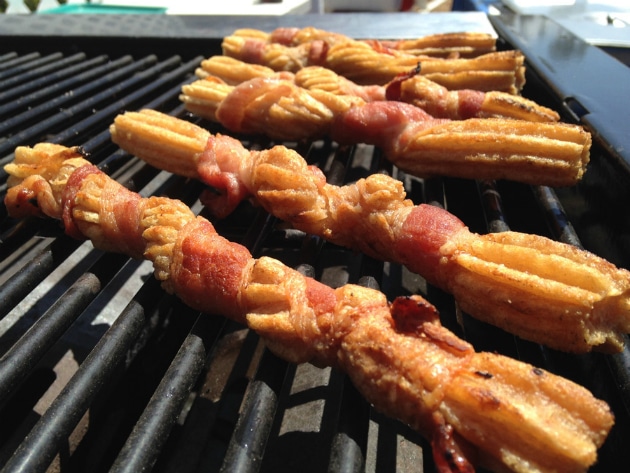 This new take on the pastry that’s been credited as the Spanish Doughnut is infused with a shot of Jack Daniel’s, wrapped in bacon, and then tossed onto the grill. (Learn More)

Looking for more ideas on cooking with Jack Daniel’s? Check out the Jack Daniel’s Spirit Of Tennessee Cookbook.

*Jack Daniel’s is a registered trademark. GearMoose is in no way affiliated with Jack Daniel’s Tennessee Whiskey.* 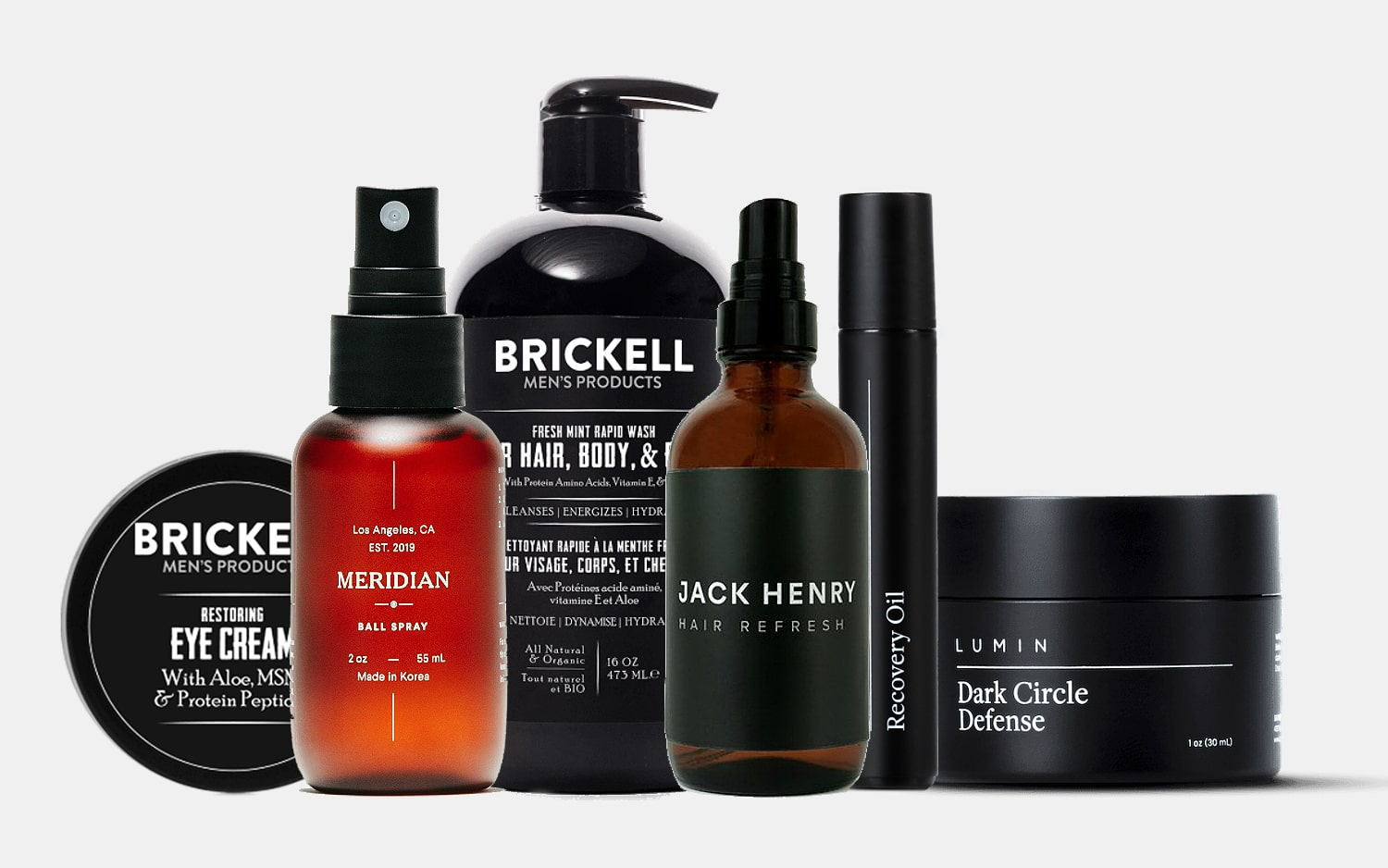 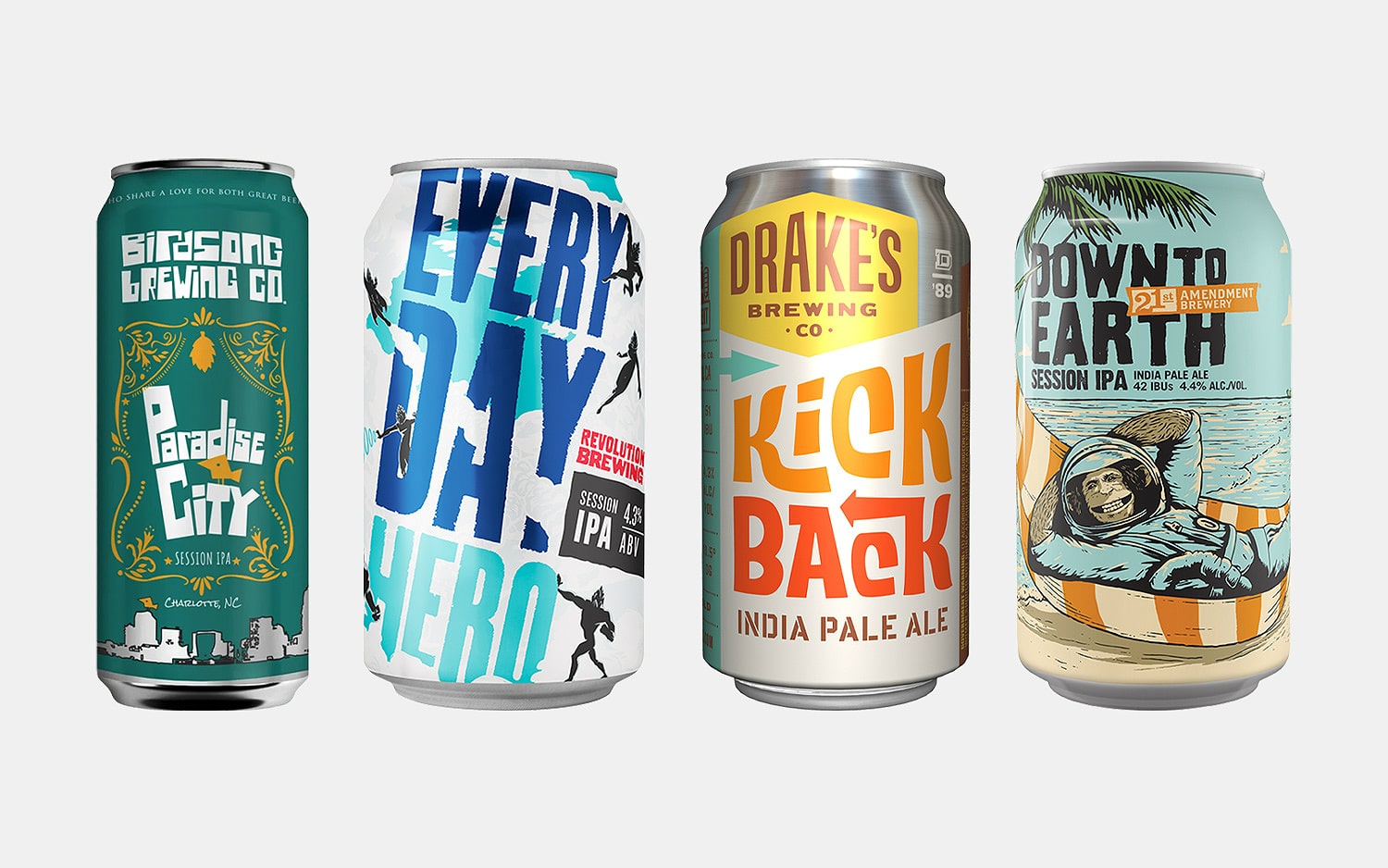